Here is the Craigslist ad that I just posted this morning. You’ll notice that I don’t mention a 32H anywhere. That’s because I had a helpful conversation with the representative of a respected British full-bust bra manufacturer at Curve last week. She explained that even she cannot request D+ models for her company because agencies assume she is looking for a plus-sized model. Instead, by requesting a “full C”, the agencies will usually send her models who wear at least a D cup in a small band. 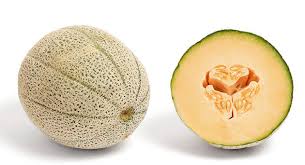 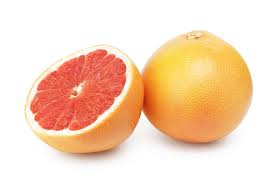 For my ad to the general public, she suggested I ask for someone whose breasts are “larger than a grapefruit” or “as large as a cantaloupe”.  More people understand fruit sizes than they do band and letter combinations even though they often get the large-fruit-to-bra conversion completely wrong. Case in point: Victoria’s Secret has taught its fitters that “a grapefruit represents a woman who is a 34D“. Please send me the woman whose breasts are at least the size of a grapefruit even if she’s wearing a 34D! I can put her into the correct bra before I put her into my shirt sample.

Side note: When I began looking for a model on February 8, I asked for someone who measures at least 40” around her bust, but yesterday I found that I’m 40″ around my bust (in the Essential Body Wear Abbie bra that I will be writing about soon), and the 8L sample has more boob room than I can fill. Now I want to know how high we can go before it’s too tight, and how low we can go before it’s too loose. I’m starting my search for “fit testers” to get an idea of how the sample works on a variety of women, but I hope that one of the fit testers can continue as a fit model for this size going forward.