I’d seen the reviews on Invest In Your Chest, but since Pour Moi wasn’t available at brick and mortar stores in the U.S., I didn’t pay much attention. That changed when I met Michael Thomson, the company’s founder, at Curve last week.

Here are the retail prices for their bras that go up to a British J cup: $40 and $44. That’s U.S. dollars. Basically, he’s charging U.S. customers the same price they’d pay if they bought his bras in the U.K.! Lucky for us, he’s doing this by absorbing the extra cost until he can set up a Pour Moi warehouse in the United States.

If he set up brick and mortar stores in the U.S., I believe he would give Victoria’s Secret a run for their money. Interestingly, brick and mortar stores are exactly how Thomson began. He stocked his three stores with other full bust brands, studied their fit, and paid attention to customer feedback as he developed his own line with these three priorities:

As Thomson puts it, Pour Moi is “meant to be fun, fab, and you buy lots of it“. Here’s what I love about his statement and the rest of my conversation with Thomson: he never limited his brand to “young”. I realized this when Thomson’s husband told me how much his own 70-year-old mother loves this Obsession bra in cream. In fact, Pour Moi’s own designer has just turned 60! As you might suspect, the company’s philosophy is to design with a spirit in mind rather than an age.

This Obsession half pad bra goes to a G cup and retails for $52.

The Forbidden half pad bra also goes to a G cup and retails for $52.

Now here’s a really fun style that launches in September–the Cabaret! It goes up to a G cup. 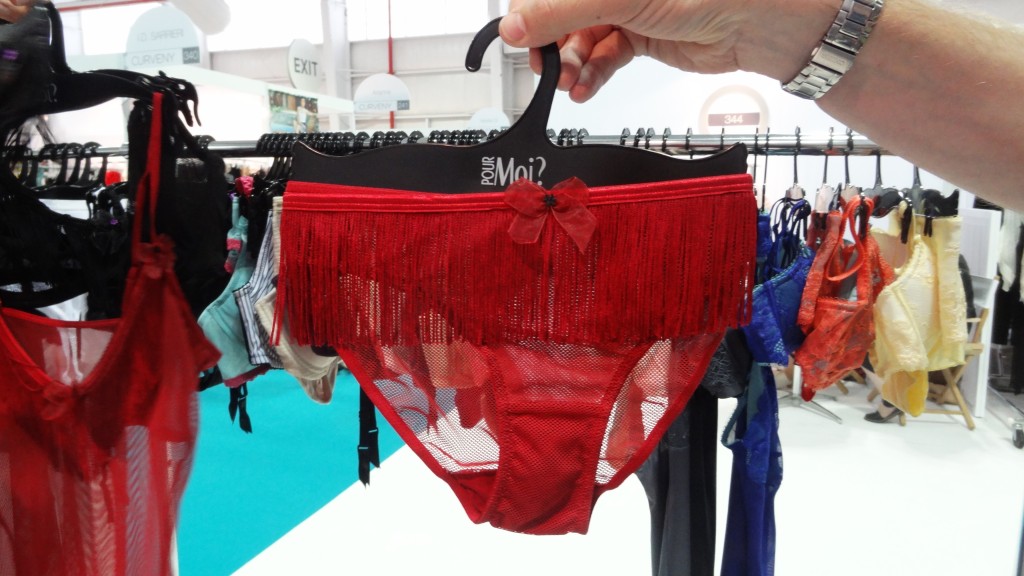 At the other end of the spectrum is their upcoming Sheer & Opaque collection that is meant to be “sleek and sophisticated” for everyday wear. I don’t have launch dates in my notes, but I’ll try to update you with the info soon. 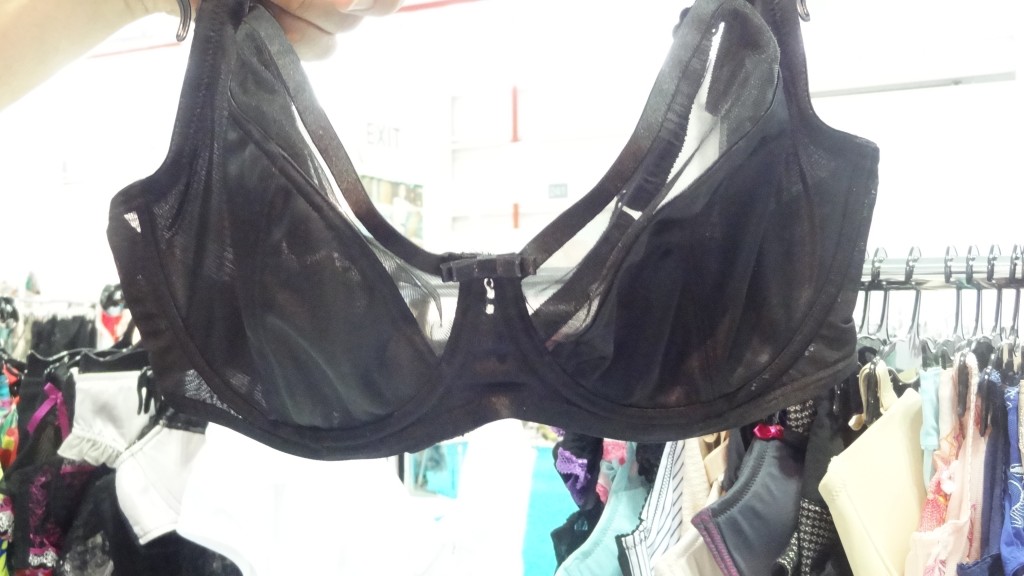 There are many more beauties to share with you, but for now I’ll close with another new style, the Cherish, that caught my eye with its gathers along the underwires. The padded, underwired and soft versions of this bra go to a G cup, and there is a side support version that goes to a J.

I haven’t even touched on their swimwear, but that’ll have to be another post.

With their depth of design, cup sizes that extend beyond the common G, and super affordable prices, I’m hoping that Pour Moi will help more D+ women in the United States make the switch from Victoria’s Secret to the transformative power of proper fit.