Both brands say they only go to an F cup, but it’s worth second-guessing the sizing of any swimwear brand that claims to fit above a D.  For example, can you guess the bra sizes that the following models say they wear?

Here’s some background information about each company.

I only discovered A. ChÃ© in Sarasota last year, but the company is in its fifth year, and it is a subsidiary of the bra manufacturing company Parisa, which has been in the business for 30+ years. Amanda ChÃ©, the designer, is actually the daughter of Parisaâ€™s owner, Amir ChÃ©. The company is based in north L.A. All designing is done in California, and all manufacturing is done in China.

A. ChÃ© uses sister sizing for the cups plus tie backs for the bands to reduce the amount of SKUâ€™s required for all the possible band/cup combinations. Because the largest set of underwires will fit cup sizes D, DD, E and F, Amir ChÃ© said that it is unlikely to accommodate a G or H cup.Â  Their size guide is confusing and seems to utilize +4″ for the band, so I tend to believe him that their suits won’t fit a British H. However, given the model’s reported bra sizes, I wouldn’t be surprised if FF and G cups could slip into their swimsuit tops. 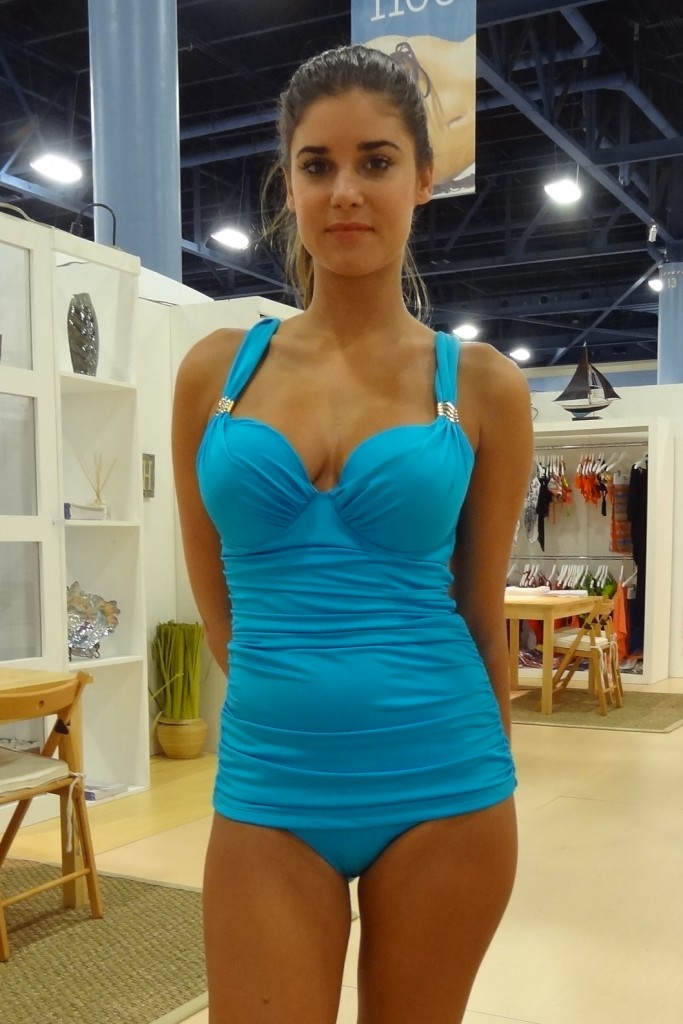 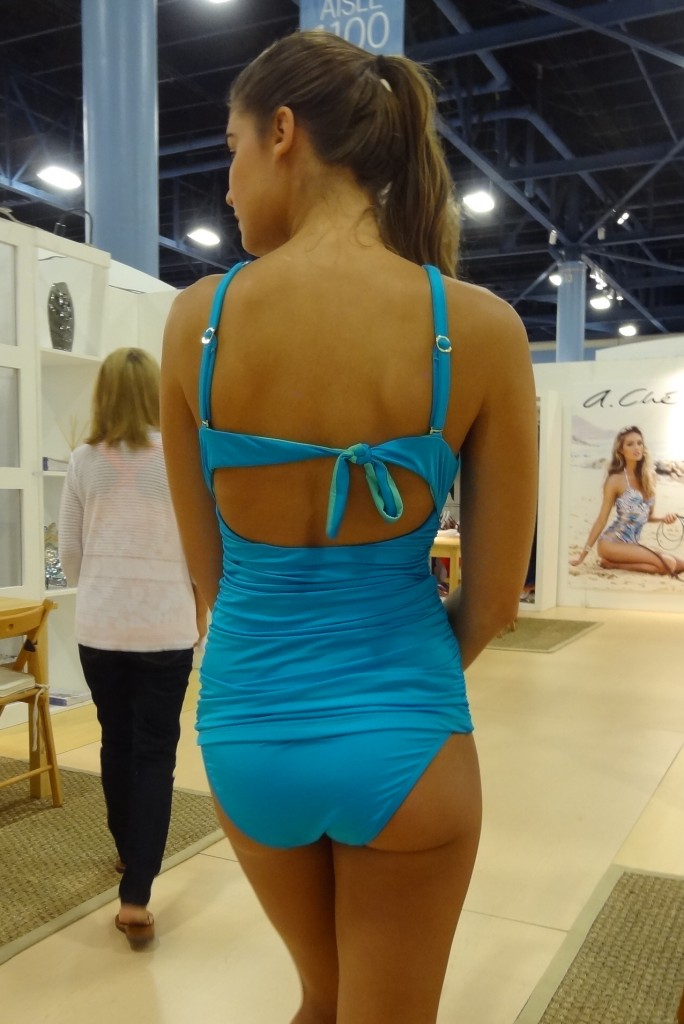 I fell in love with this company the very first time I attended Curve, but I have yet to find their swimsuits in a store in the United States.Â  Janine Robin considers itselfÂ  “bra-fit oriented”, and their patterns go through a fit certification process. They’re a French company,Â  so you know the fit for a G+ is going to be sketchy, which is super sad because the attention to detail in these suits is super great. Just in case you find one of their suits, here’s why you should try it on in case it will fit: 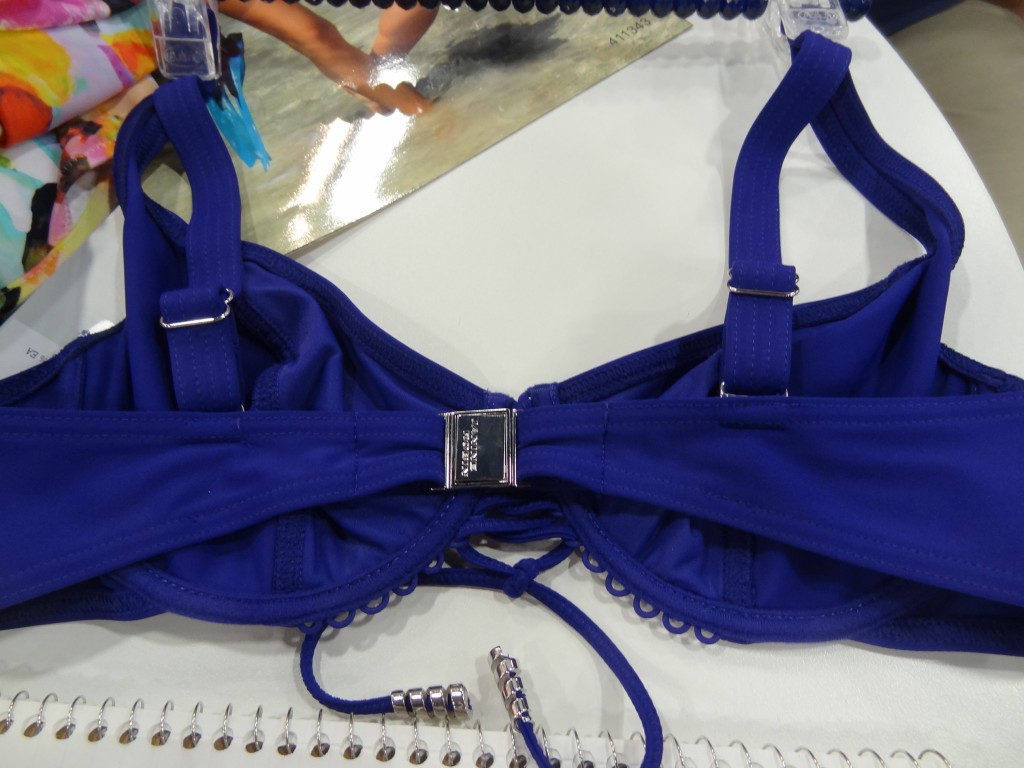 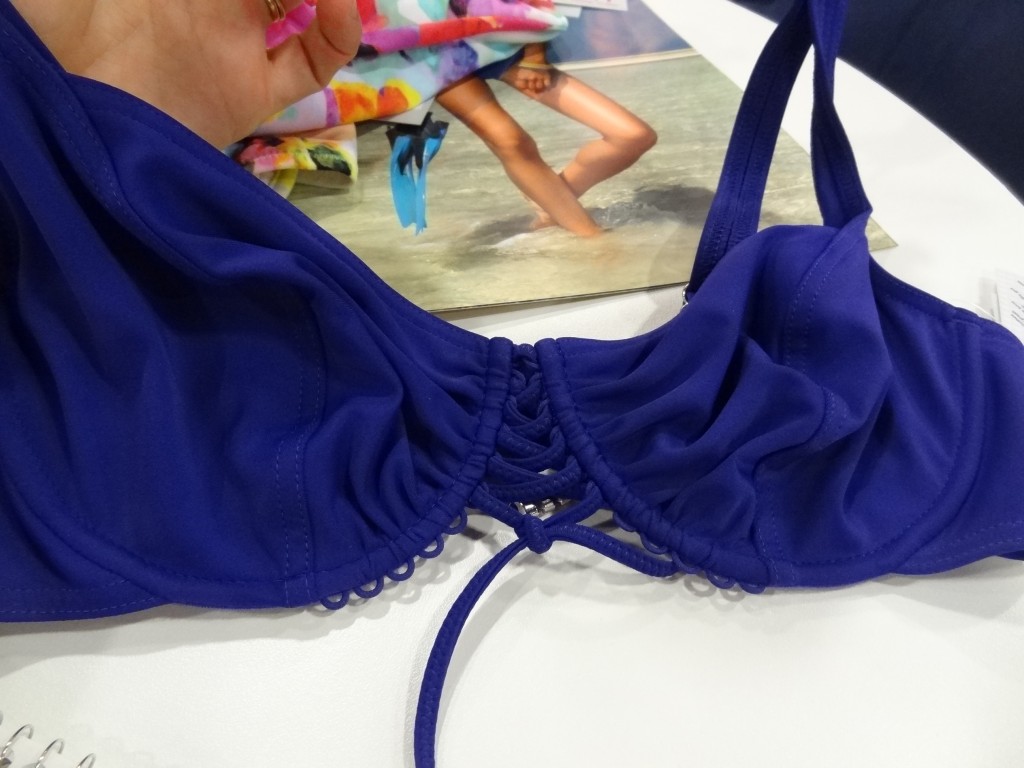 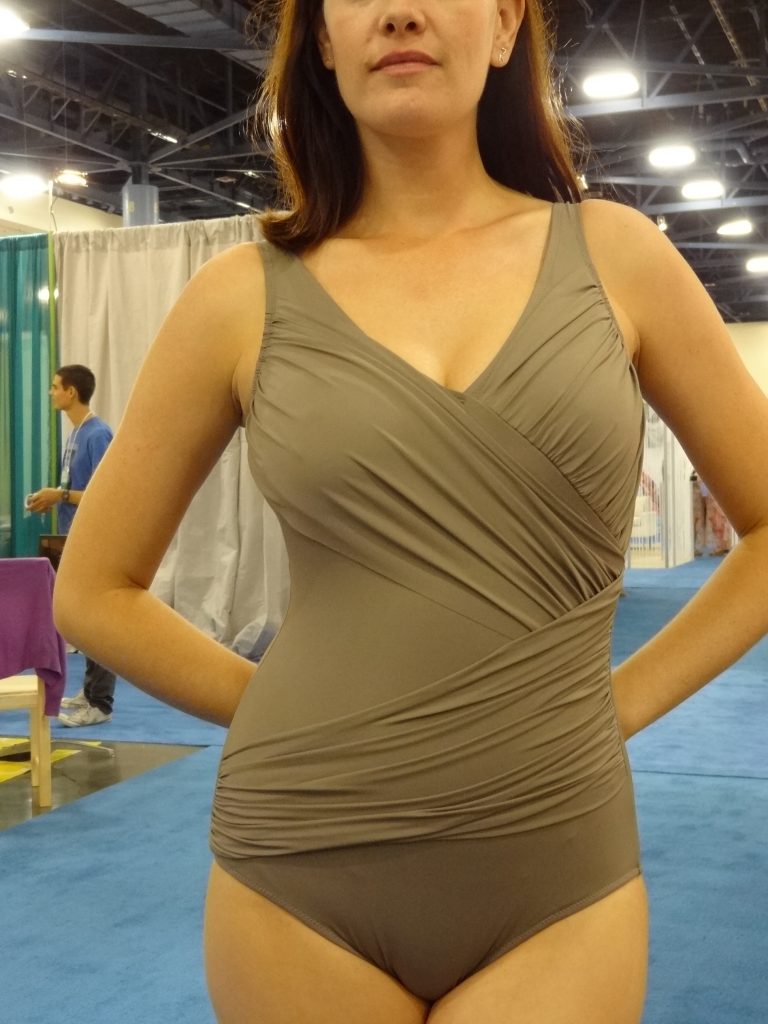 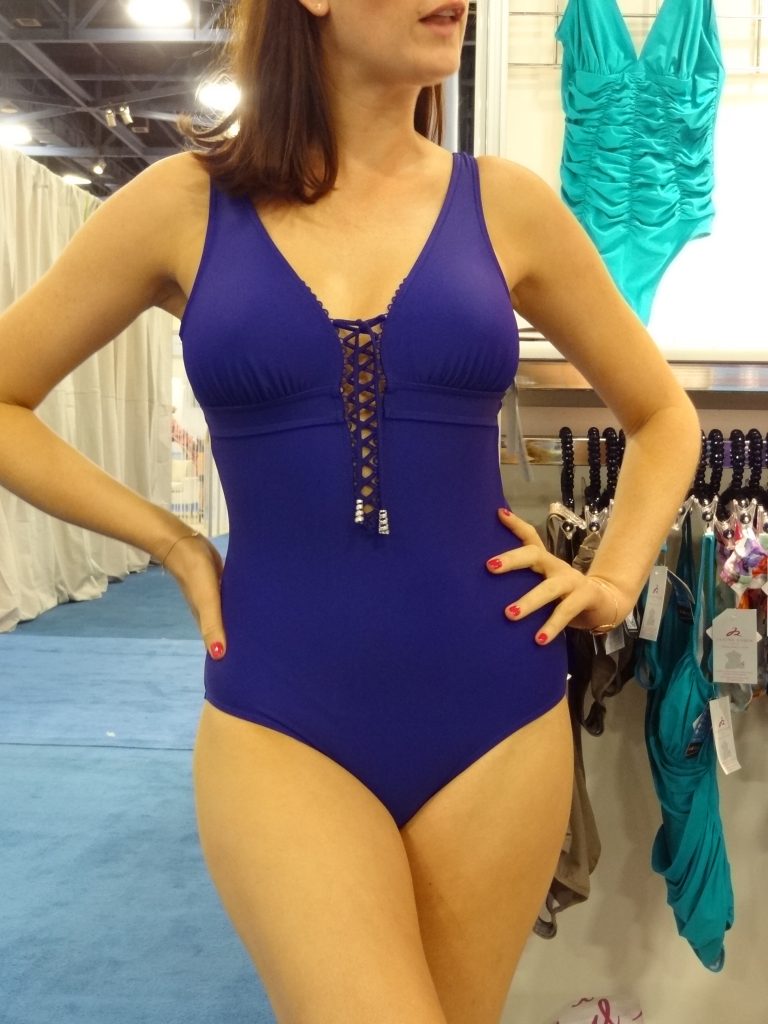