Tonight the British reality show Big Ballet makes its stateside premiere on Ovation, and I so wish I had cable because aren’t these images absolutely enticing? 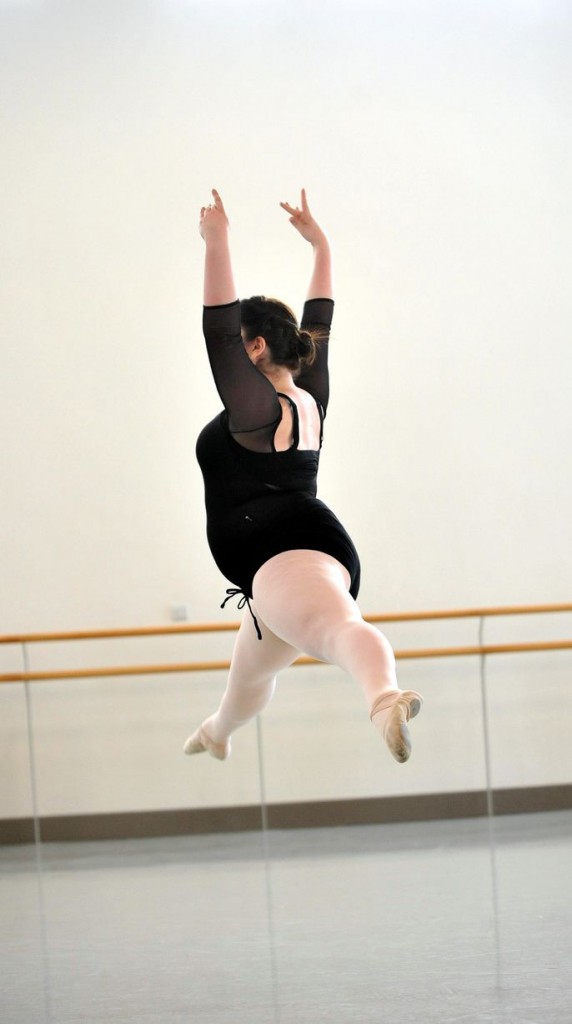 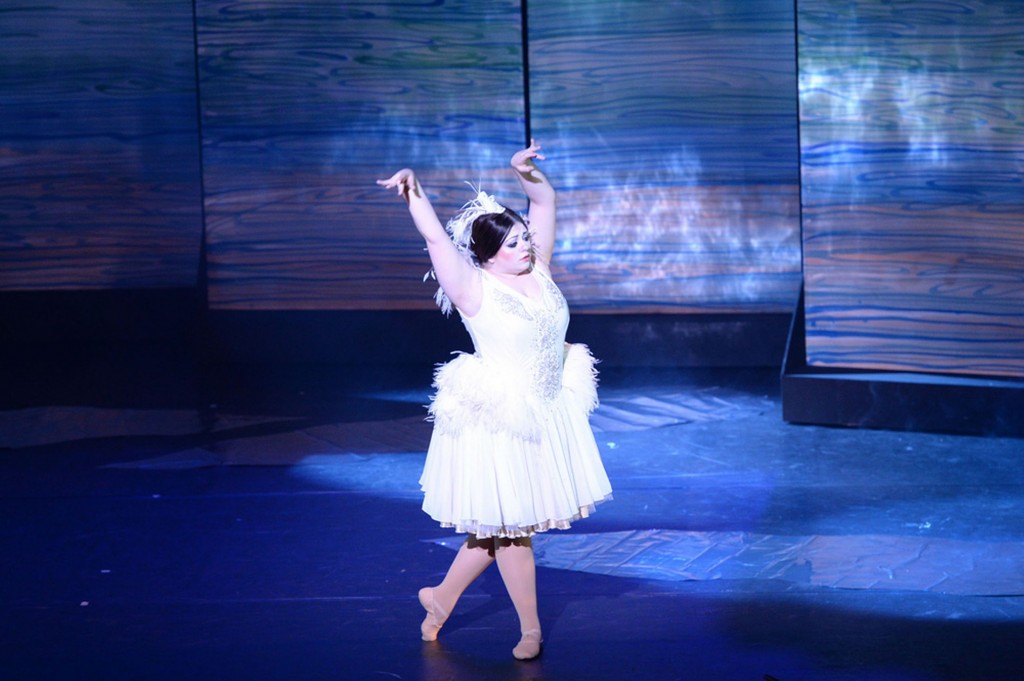 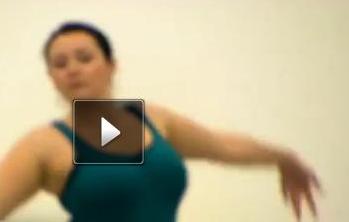 You know how I feel about the bodies of professional ballet dancers, so I can’t wait for the opportunity to watch this.Â  For more on the story, you can read this WSJ article (but be warned if you watch the video–Tanya Rivero’s attitude is infuriating!) and this article from The Guardian.

Another story, this time about 18-year-old tennis player Taylor Townsend, is a great reminder that a woman’s natural size has nothing to do with her abilities and worth. Today, 205th-ranked Taylor Townsend has advanced to the third round of the French Open after beating the 20th-seeded player; but in 2012 she was benched from competing for a wild card into the U.S. Open because her coaches “wanted to improve her fitness, a code word for weight.” Imagine the devastation that Taylor must have felt. Today, her coach is Zina Garrison, who formerly ranked No. 3 worldwide and struggled with bulimia during her tennis career.  This is one reason she wanted to work with Townsend: “‘I didn’t want her to go through some of the same problems I had, and it seemed that it was heading that way.” 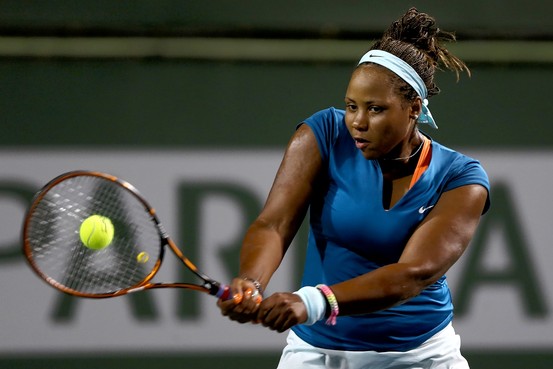 There is a lot of lip service given to size acceptance, but it’s refreshing to see acceptance in action in these stories of women who are forging forward as themselves instead of forcing themselves to be anything less.

5 Comments on Going Big No Matter Our Size