When asked why they don’t provide G+ cups in 30- bands, French lingerie companies have explained that there’s no need for them in France. They’ve given this answer so earnestly that I began to believe that few French women with small rib cages needed large cup sizes–until I saw the French crime series Spiral for the first time this week.

MeetÂ Audrey Fleurot, another beautiful buxom redhead. She plays JosÃ©phine Karlsson, a criminal lawyer high in ambition and low in scruples. She’s also high in breast size and low in waist size, as you can see in these pictures. 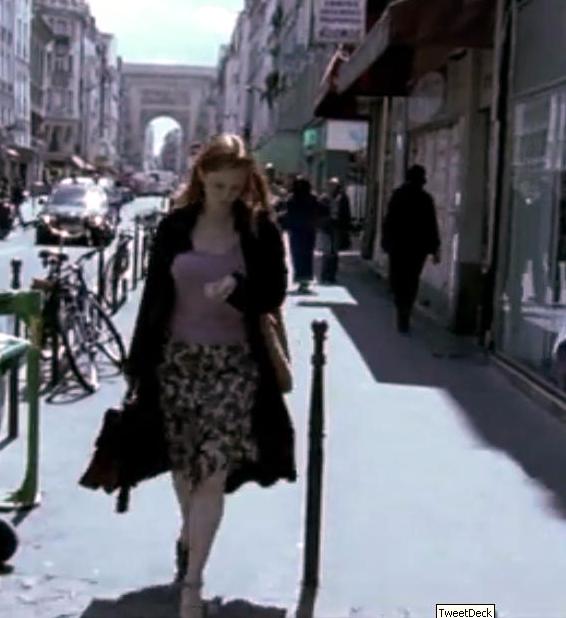 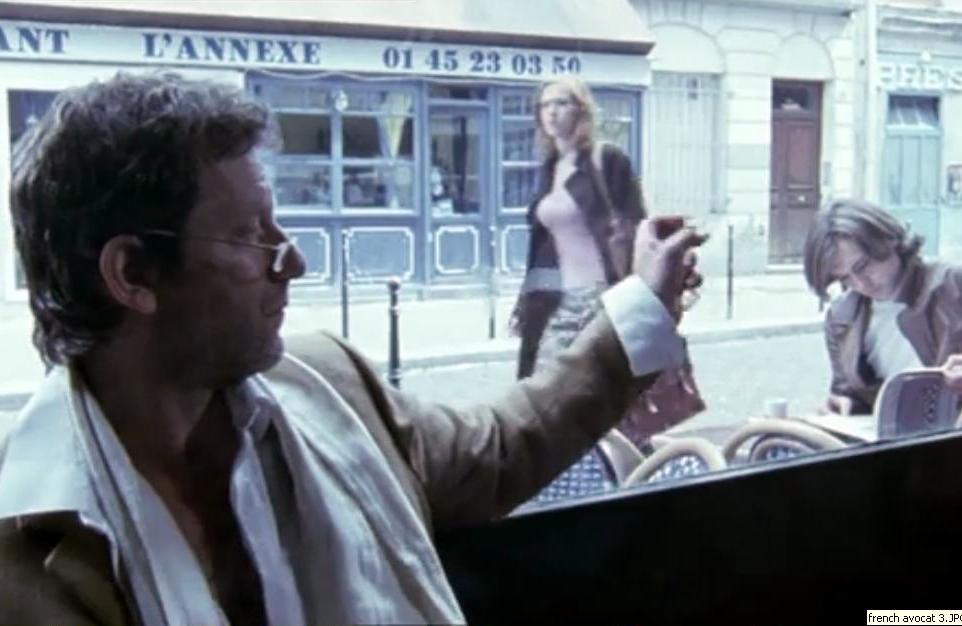 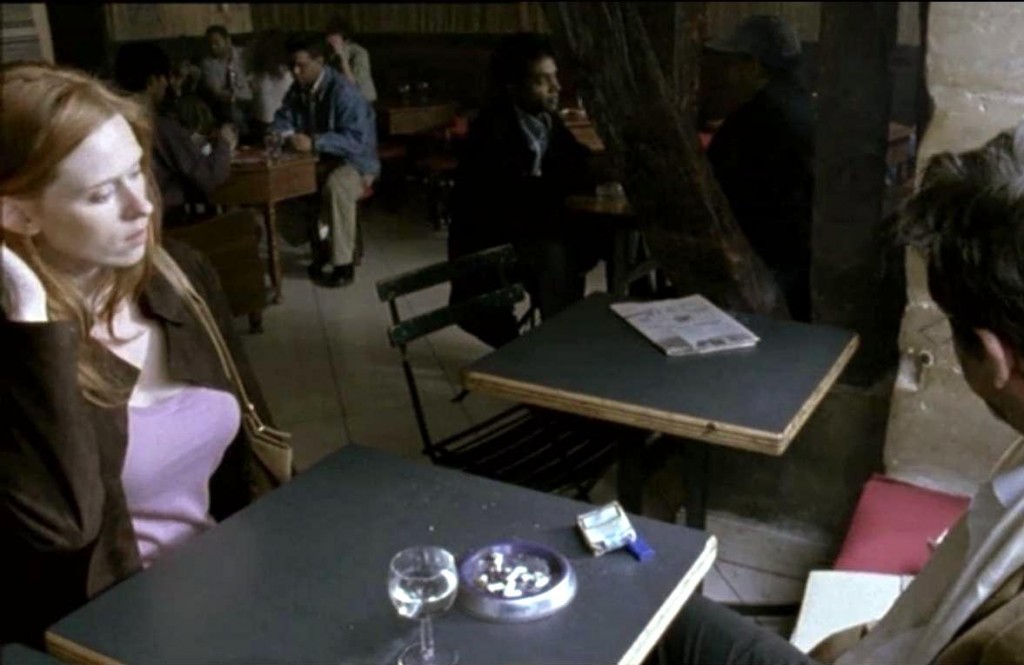 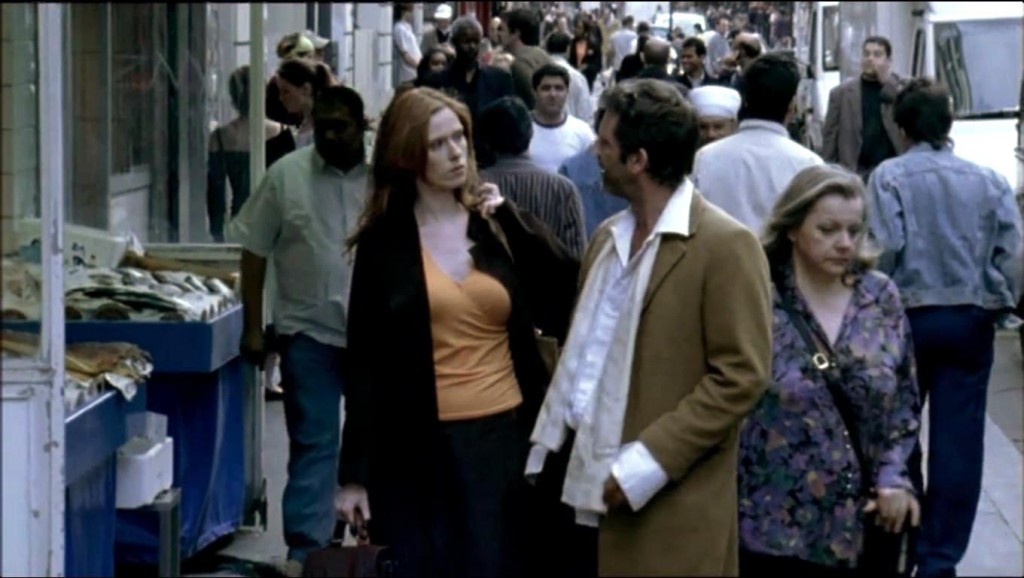 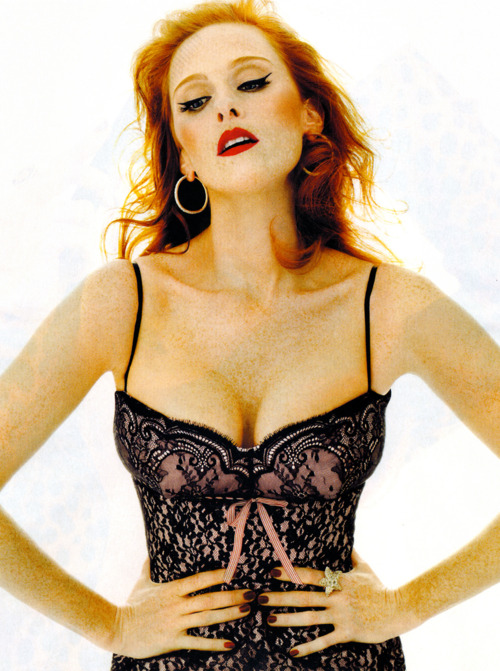 I asked our friend Astrid at Les Gros Bonets for her impression of the Spiral actress and the French bra options available to her:

I had only seen her in small parts and hadn’t realised how busty she was. I’m super bad at guessing band size of people I haven’t seen in real life though. It depends on so many factors like height, back shape, squishiness and personal preference…. In any case, if she does need a 28, she won’t find it in French brands! The most commonly available full-bust brands are those from Van de Velde [the Belgian company behind Prima Donna], which go up to a European I I think? As well as the traditional French brands (Chantelle, Empreinte, Simone PÃ©rÃ¨le…) which stop around an H at most.

Any guesses as to Audrey’s bra size?

Finally, here are more photos just because it’s so enjoyable to be able to study how busty celebrities dress. She follows the “rules” a lot, but not always. Some of the photos cause me to wonder if I’m imagining that she’s large-busted at all. Perhaps she’s simply wearing a stiffly molded contour bra in the photos at the beginning of this post. Or it could just be the nature of large breasts–sometimes they look big, and sometimes they don’t, and a lot has to do with the undergarments and clothing we wear. (By the way, according to this article, she prefers dresses, and she likes Marc Jacobs for Louis Vuitton, Agnes B. and Stella Cadente. Any chance a reader has tried these brands and found them to be large-bust friendly?) 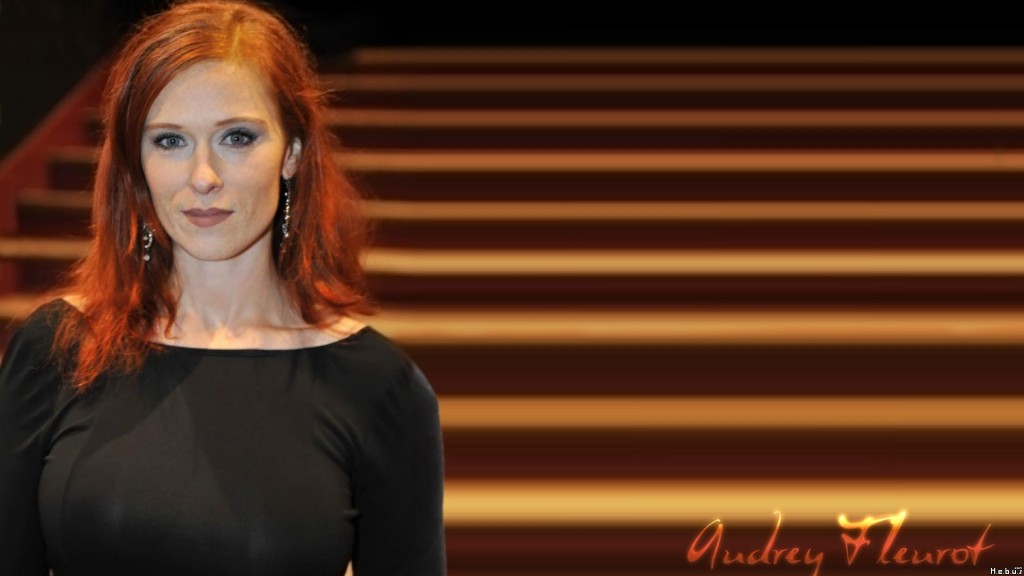 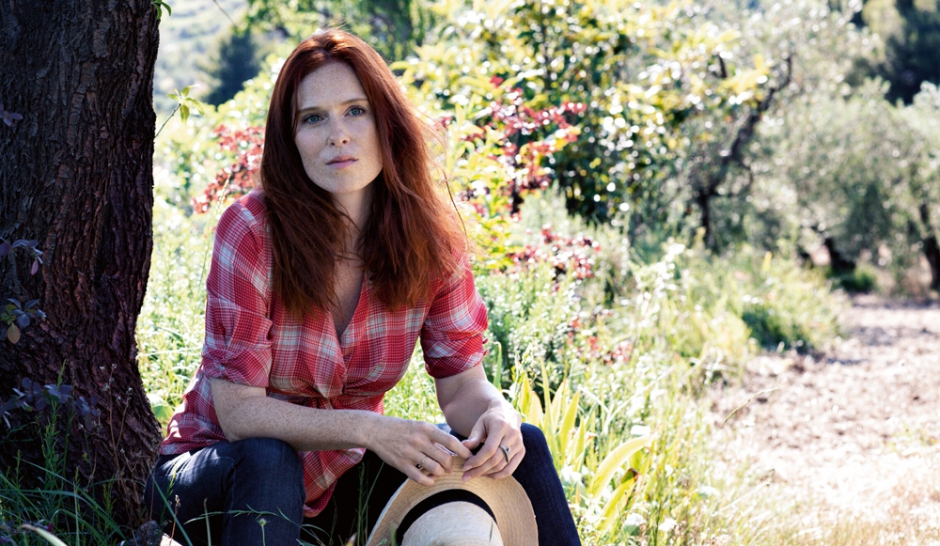 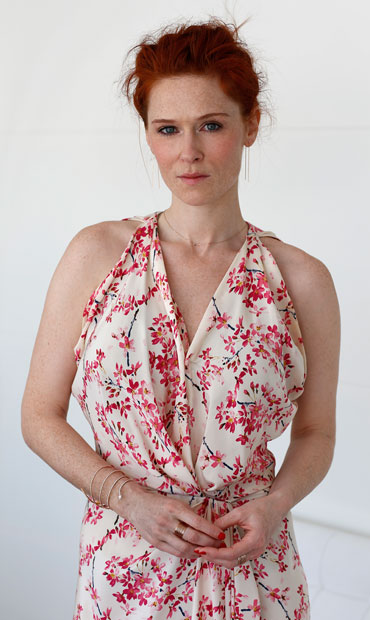 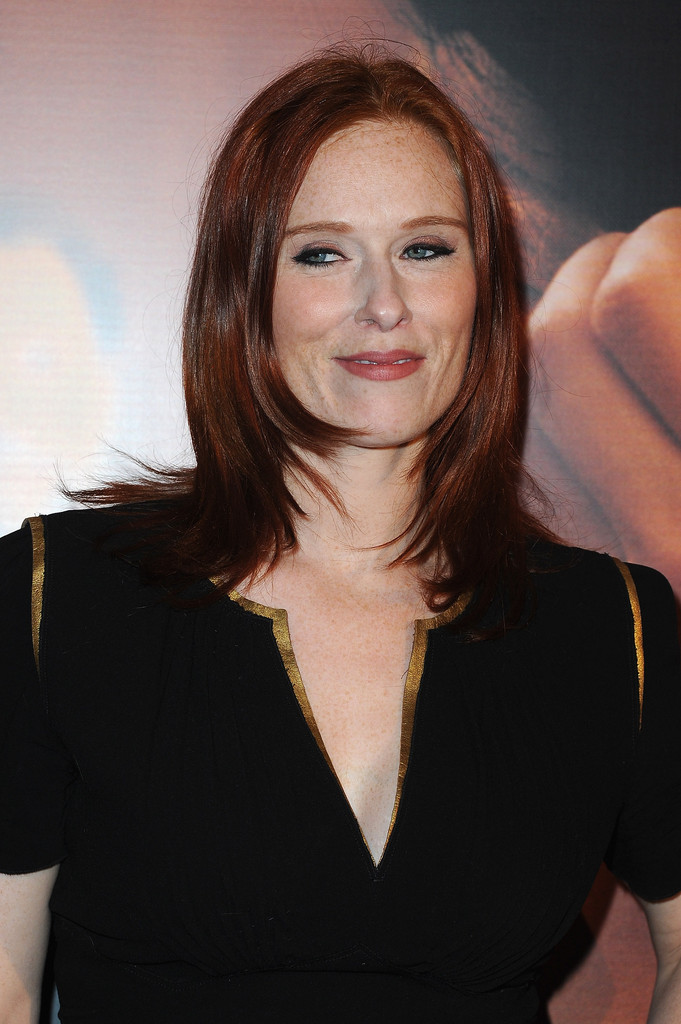 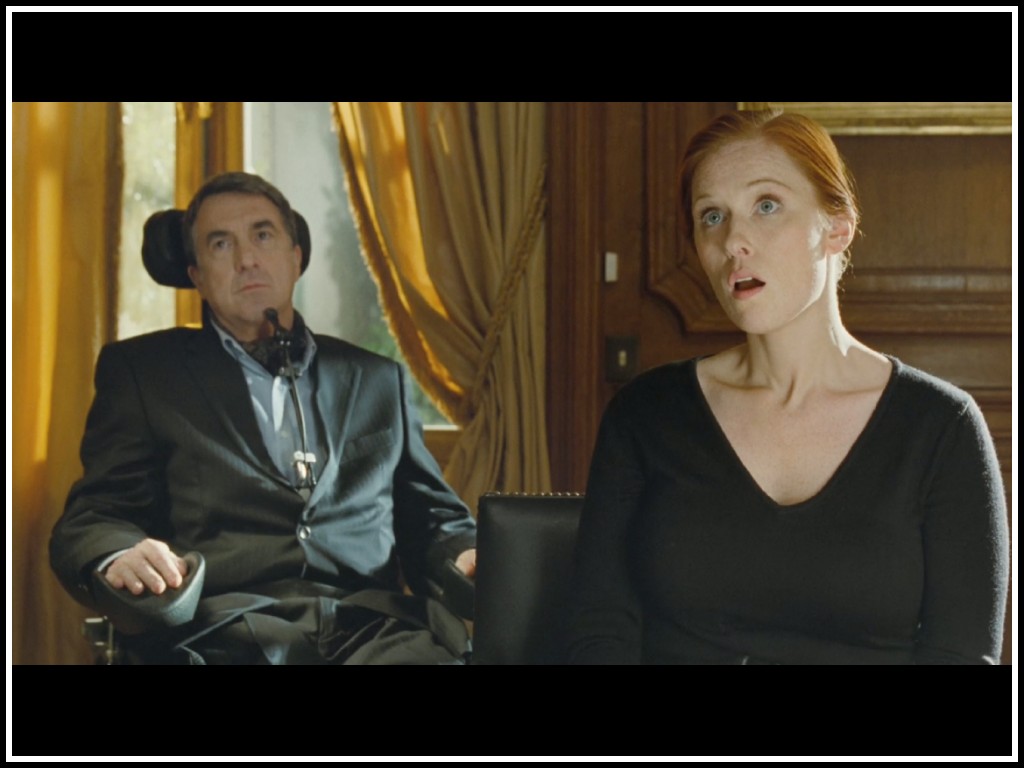 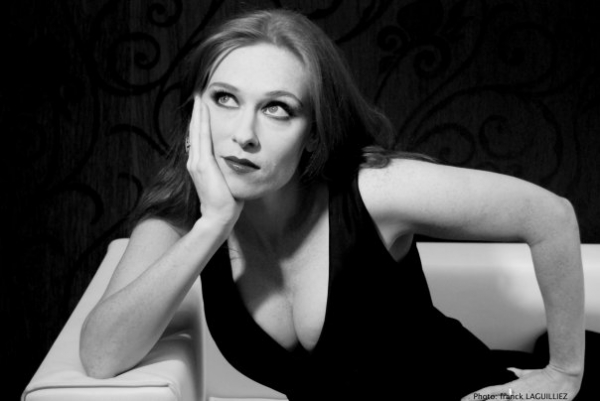 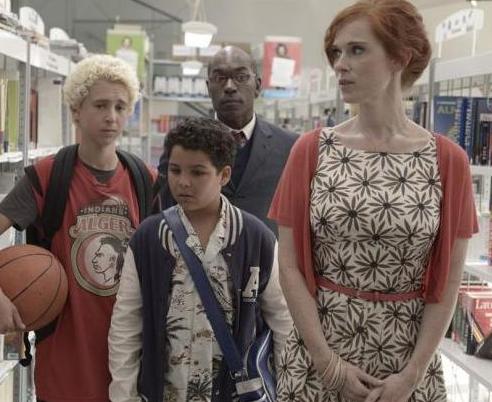 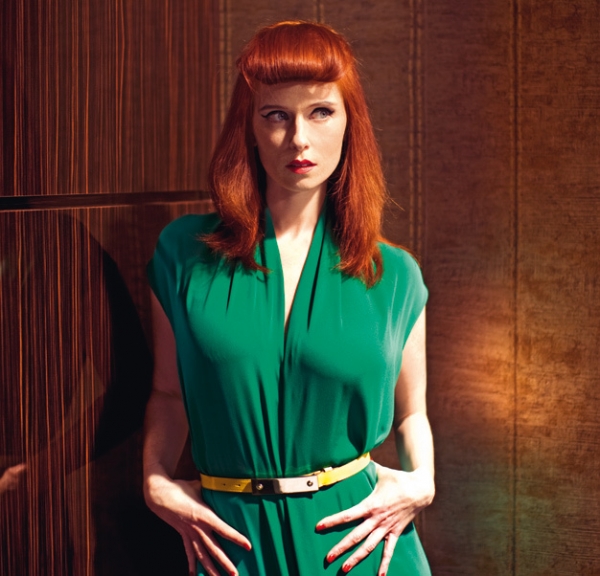 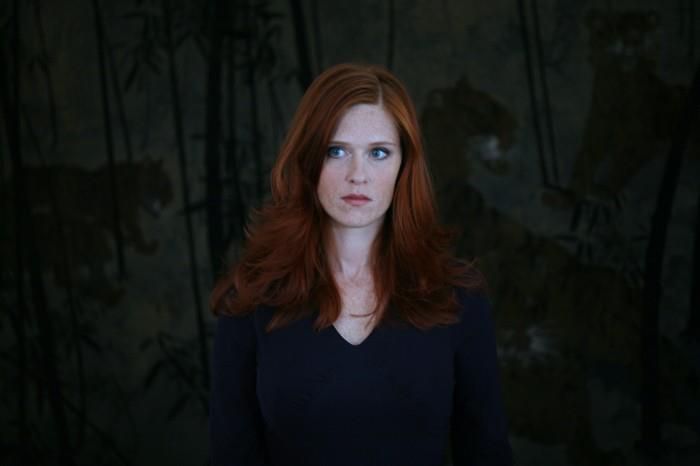 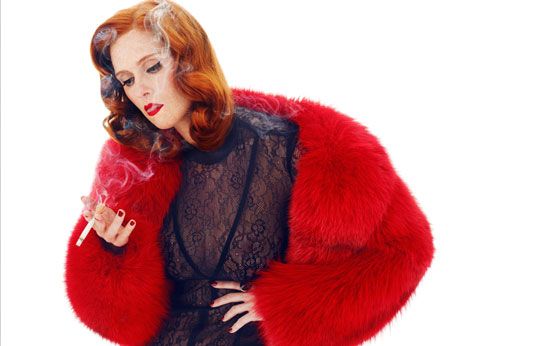 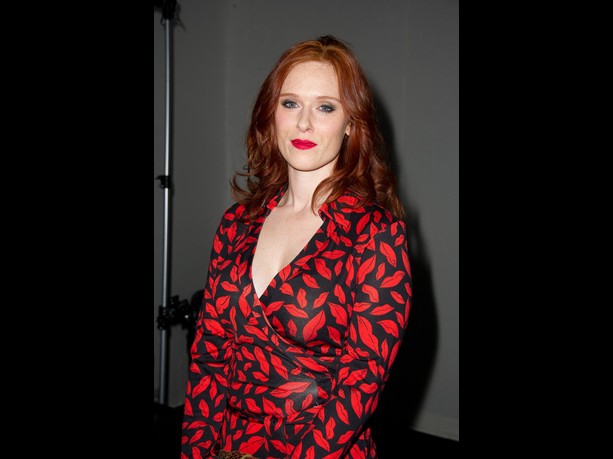 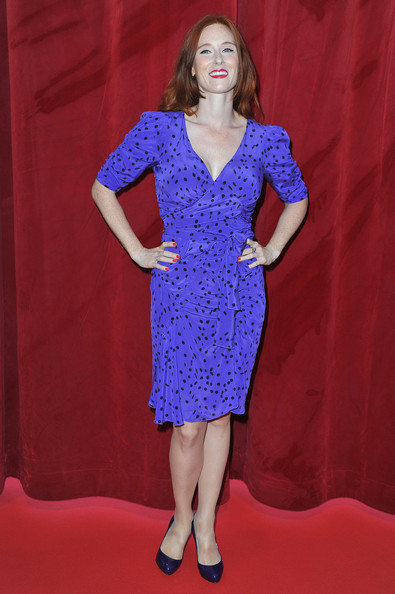 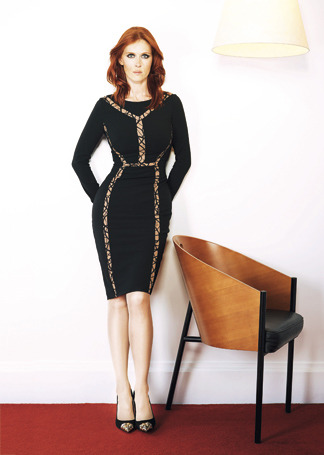 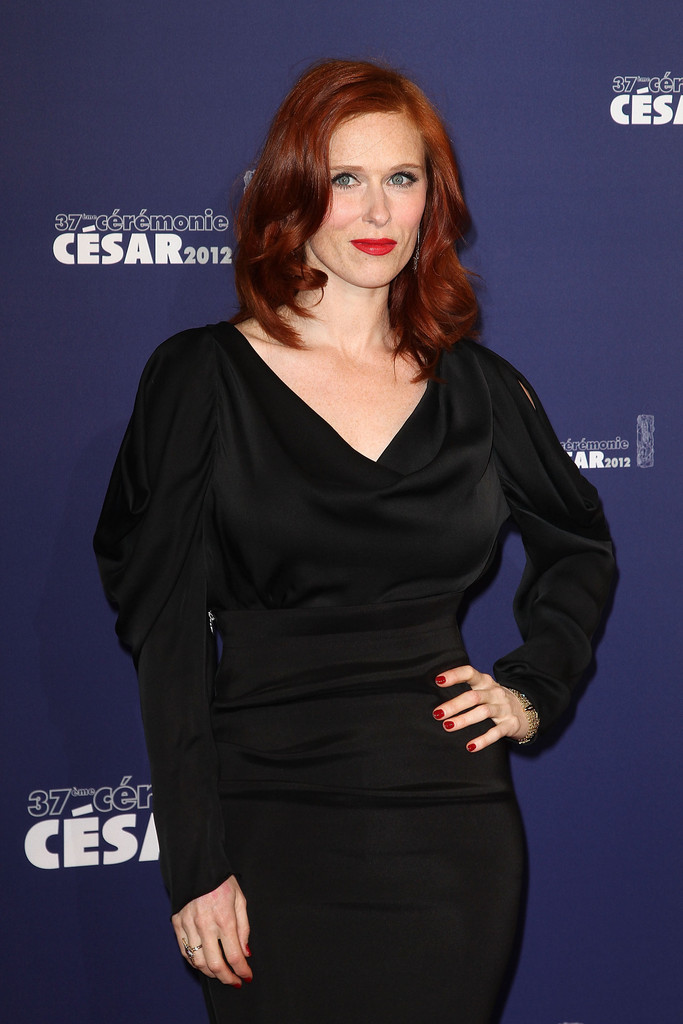 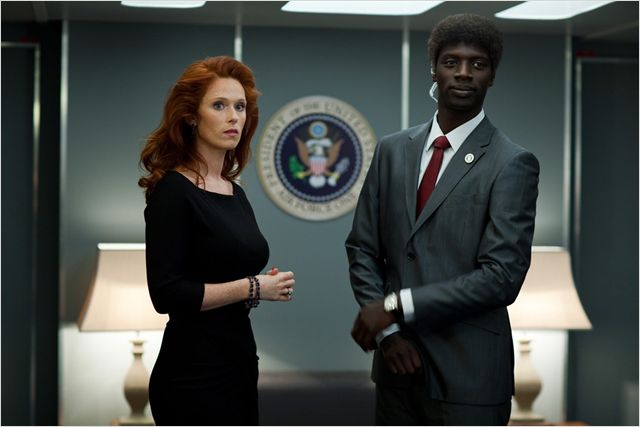