Imagine how great it would be if we had access to all the resources of New York City’s Garment District.  I would experiment in a studio filled with hourglassy dress forms that I would drape to my heart’s content.  Once I had the most beautiful fabric in the world fashioned into the most beautiful dress in the world, I would hand it over to my expert designer, patternmaker and production manager and say, “Take it from here.”

One element of dressmaking that I would experiment with is found in Nicole Kidman’s and Beyonce’s dresses after the jump.  Do you see what they have in common, and does it remind you of anything in your lingerie drawer?  One clue:  The answer isn’t “halter”. 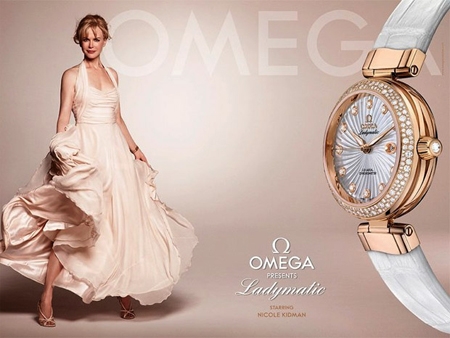 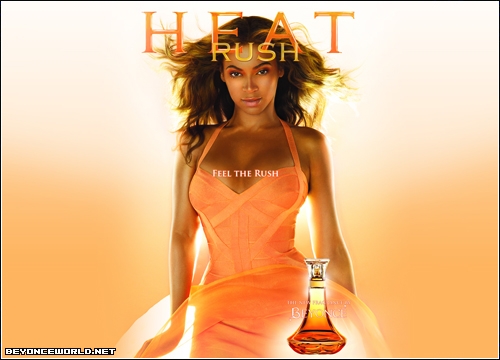 It’s that side strap/panel thing, and it reminds me of a 3-part bra cup!  (I told you yesterday that I’m a bra nerd.)  Here’s another example, next to an image of the Chantelle Pont des Arts 3-Part Cup Bra that I borrowed from the Town Shop website:

Imagine if we could have all the advantages of a 3-part cup bra (centering us and pushing us up and forward) in a dress.  Imagine if we could make it so that we didn’t even have to wear a bra because the dress itself provided enough support.  No more worrying about the back being too low or straps showing . . . I am beside myself with the possibilities!  What do you think?  (By the way, I just re-read the comments to my last brainstorm about racerback bras.  I learn so much from your comments.)